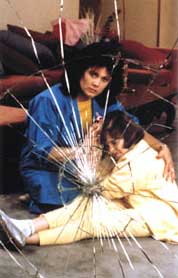 One of the major causes of injury in homes is human-to-glass impact. Children or adults can accidentally walk, run, or slip, into a glass window or door.

Safety and security films are transparent, high efficiency micro-thin films that are bonded to the existing glass with a special adhesive. Glass and film are bonded together as one and a barrier is created on your window or door. Once treated, the film is difficult to detect and will comply with the national safety glass standard (A.S.N.Z.S. 2208) at a fraction of what it would cost to replace the glass with safety glass.

While we cannot stop glass from breaking, with a safety film we can reduce the threat of glass fragments acting like a guillotine. No matter what the situation, safety film will help hold glass together and reduce the risk of injury in the event of an accident.

Security film can also protect you and your family from theft during a break-in as the film holds the glass together making it difficult to break.

Safety and security films are available in clear, tinted and reflective finishes and range in thickness from 100 micron to 250 micron. As the film’s thickness is increased, resistance to cutting, tearing, and impact also increases. The heavier grade makes use of multi-layers of plastic film and special adhesives to create a laminate with superior shatter resistance.

Our friendly salespeople are happy to talk to you about your options. Call us today for an obligation free quote and keep your loved ones safe.

Business owners and homeowners both are interested in one-way window film for their space. Some business owners like it for their storefront so people walking by can’t see straight into their premises, which increases privacy as well as increases safety. This still allows their employees and customers the ability to see out of the building.

Homeowners are interested in a one-way mirror film for similar reasons as business owners. Some homeowners aren’t interested in a reflective window film for their home because it does change the aesthetics, so they choose to go a different route. However, if privacy is a real concern, and having a reflective window film isn’t an issue, a one-way mirror film is a great option for any persona in any field.

Currently, there are no written standards in New Zealand for glass safety in an earthquake. However, by using a safety film you can upgrade existing glass to safety glazed standards NZ 2208.

In the event of an earthquake, the glass will break but the film will keep it together, preventing it from shattering. This will mean that people moving around following an earthquake won’t be stepping on, or crawling over, shattered glass. The building remains secure because the glass is still in its frame.

Graffitigard is professionally applied to interior or exterior glass and other smooth surfaces to act as a sacrificial barrier between vandals and the surfaces they attempt to deface. 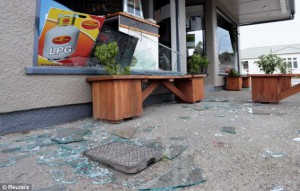 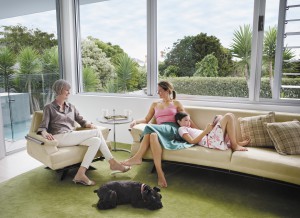 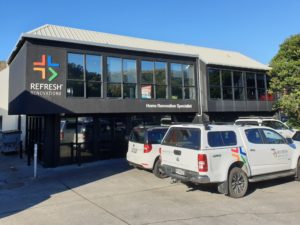 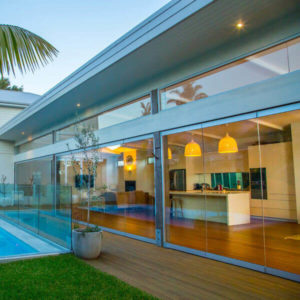 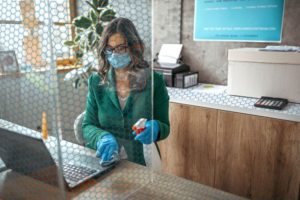